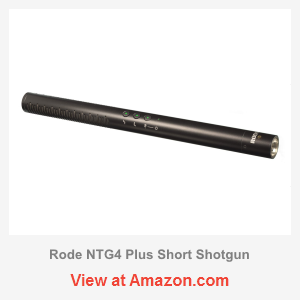 Best Price on RØDE NTG4 Plus